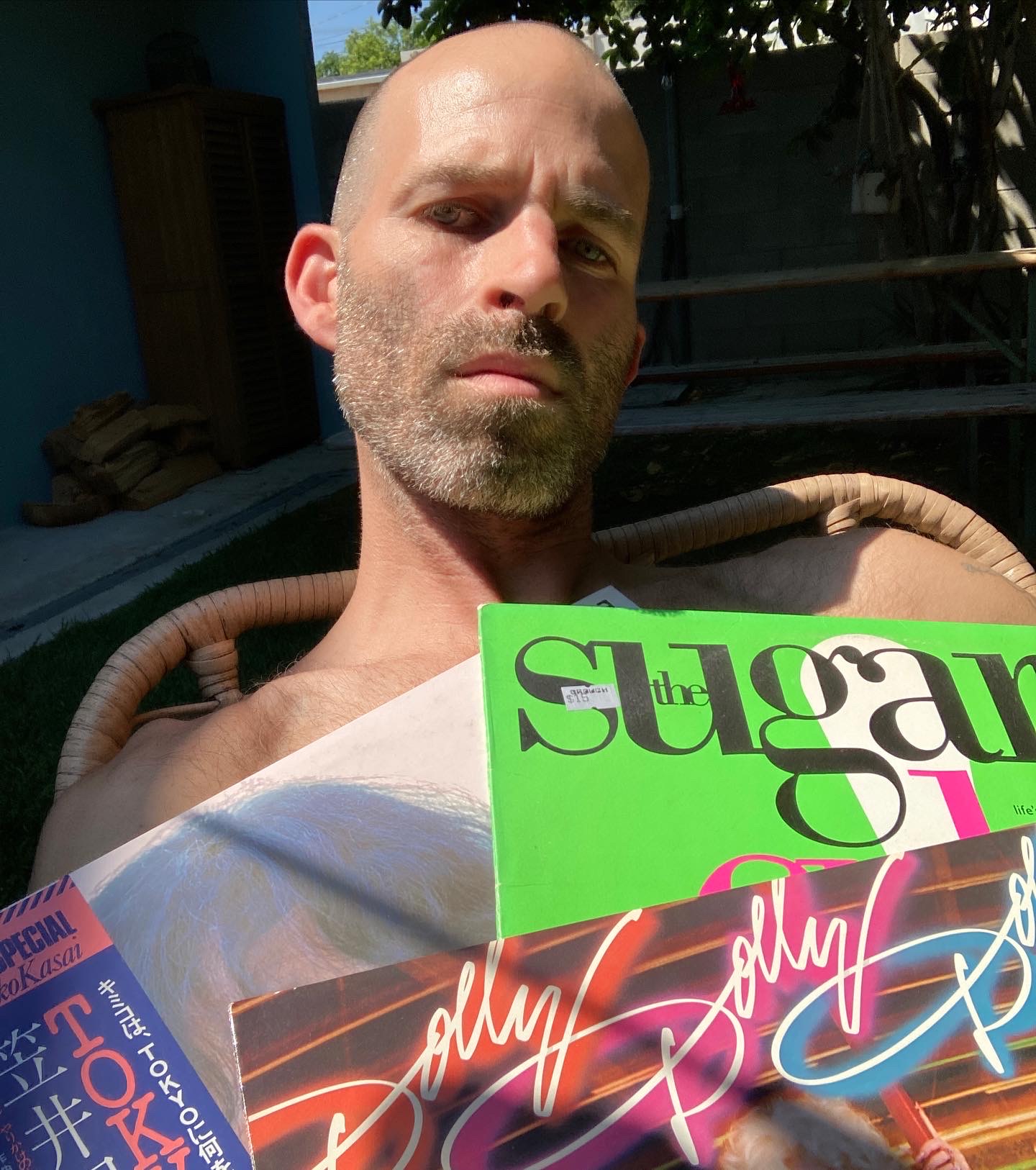 UP DATE : 2022/09/27
Impossible Paradiseはニューヨークのアーティスト：Jesse Perlstein (DJ Palimpsets)によって作られたDJのスタイル。10年以上にもわたりニューヨーク、ロサンゼルス、北京などのクラブでmixing soul, punk, disco, hip-hop/r&b and indie dance musicを中心に回し続けている。
2日目にFOREST STAGEにて行われる彼のライブパフォーマンス( Haco x Jesse Perlstein)も必見です。
Impossible Paradise is a style of DJ set created by Jesse Perlstein (DJ Palimpsets), a DJ, composer and experimental artist from New York City. He has been spinning at clubs in NYC, LA & Beijing for over a decade, mixing soul, punk, disco, hip-hop/r&b and indie dance music. Using a combination of vinyl, tapes & digital music, his range becomes incredibly eclectic, often playing music that is difficult to find. His approach to DJing leans towards experimental, by mixing field recordings into his sets and transitions, attempting to take the listener out of the club and into the world.
You can hear him on his weekly radio show PALIMPSETS on the radio station KPISS and you can hear his experimental music through his name (Jesse Perlstein) or through his neo-classical trio Sontag Shogun.
links:
https://kpiss.fm/show/palimpsets/
https://www.mixcloud.com/robotsarebetter/